SCROLL DOWN FOR ALL DJ MASTER SAID SETS !!

to be notified of new uploads !!!

Any Download link broken : send me an e-mail djmastersaid @ gmail.com

Born and living in Brussels, Belgium, he entered the world of DJing in 1978 with his then best friend, Marco Capitani (which owned his own little Discotheque), in the middle of the Disco era...In the summer of 1983 he entered the Club Mediterannée, the French corporation of vacation resorts, as a teacher of computer programming/gaming (on Atari) and that's where he got the name "Maitre Saïd". Spending all his nights at the discotheque he soon switched his job to DJ and the name changed to DJ Master Saïd...

He also did some Radio Shows in Brussels on Radio Cassandra and Radio FMC around 84-86
Till 1990 he performed around sunny and snowy Europe and Africa (Dakar) seven nights a week ! He lived for 2 years in Marrakech, spinning records at The Byblos and The Diamant Noir and was a pioneer in injecting samples in the mixing table with his Atati ST : Listen here
It was then time to settle down and he then became a records shop manager back home in Brussels in the early 90's.
He now mix at home with Traktor (without which putting his imagination/creativity into practice in the blendings would not have been possible to this point) and his computer or on his two Denon SC5000 Prime for his own pleasure and the one to share it all around the world thanks to the web.

DJ Master Saïd is always looking for perfection when it come to mix tracks flawlessly, avoiding "easy" beats on beats mixing and looking for melody, harmony and creativity in the mix which can take a lot of time for preparation/realization. You may also notice that some of the tracks in the sets are edited to avoid unnecessary repetitive parts and some have an added beat to give it more energy...

He now work in a Hi-Fi shop in Brussels
www.hdfullconcept.be

Listen to DJ Master Saïd on those great radios : 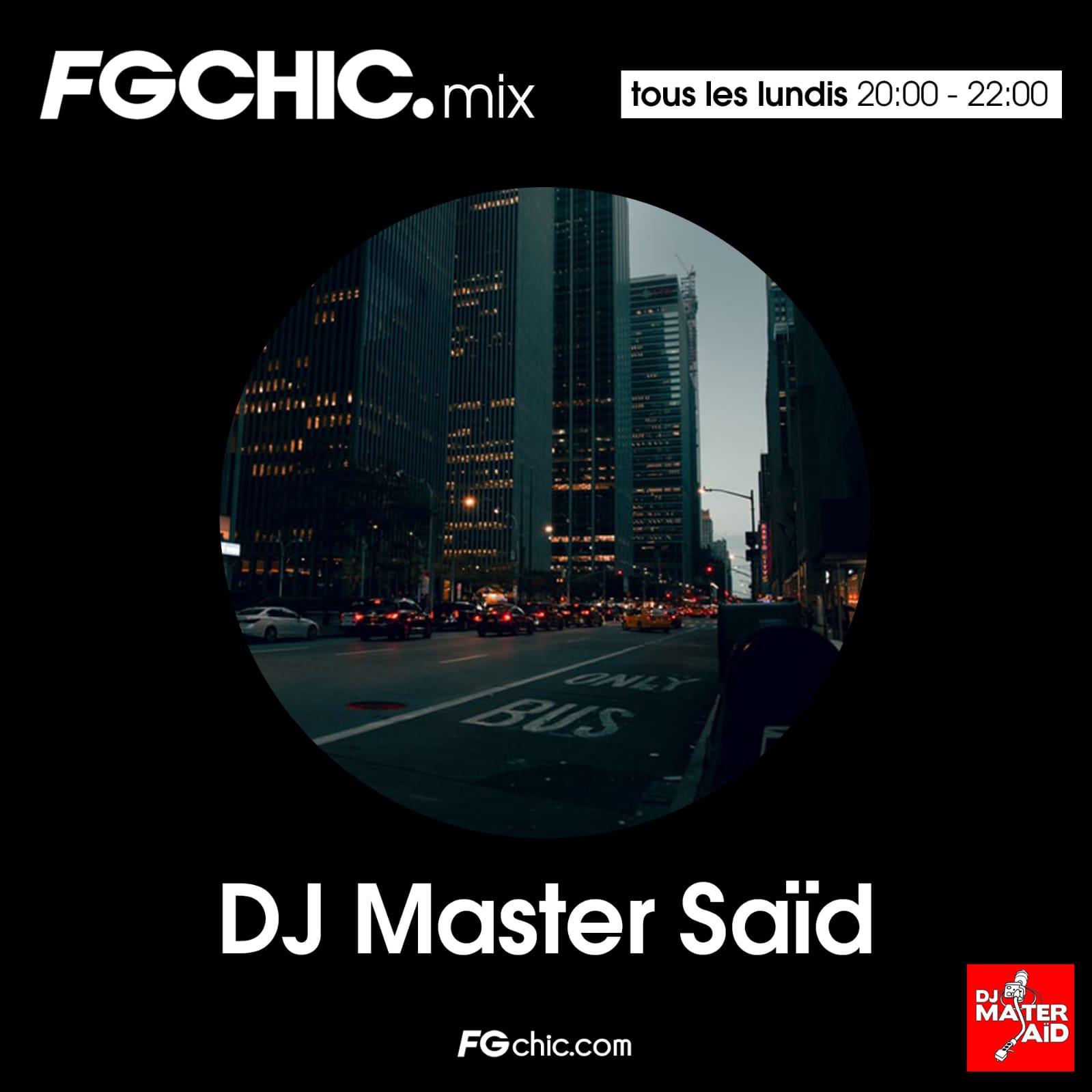 Click Here To Check Out my Soul and Funky Mixes Page !

THE VERY BEST OF

Download or listen here below :) Ignore the virus warning, they are no viruses in my mp3 file :)

This Volume 100 had to be a little special and after reflection, I said to myself that doing a "Best Of" tracks that I do not get tired of and that always give me as much pleasure would not be a bad idea ... The problem is that my 99 previous sets represent a total of nearly 1600 tracks. So I restricted the selection to the maximum and I arrived at 255 titles ! I worked hard to achieve the best mixing possible, but sometimes the original ones in my sets were already perfect so I kept them for this anniversary session. I started mixing this Volume 100 in February 2018, every night when I had some free time, 10 months after it is almost finished and will in all be more than 17 hours long !

I would also like to take advantage of this volume 100 to thank above all, all those who create, remix, produce and arrange these tracks and for some revive vinyls more than 30-40 years after their original releases ! Thank you to all who like and especially comment on my sets, it is what give me the most pleasure, especially on the mixing side because it is where the real work is. For the titles that I choose, we must congratulate/thank their authors, not me ;) Thanks again to all who give me donations, not to mention all those who repost on Soundcloud or share on Twitter and Facebook. Thanks also to Native Instrument and their program Traktor without which the practice of imagination and creativity in the mix would not have been possible to this point.

I still do not know to what I owe this success. What I know is that I have always tried to distinguish myself by the quality of the mix, avoiding the ease of mixing outro beats into intro beats that the computer can do for you and that brings no creativity. It is also necessary to adapt the phrasing, the structure and to edit certain pieces so that the mix is as perfect as possible. For me the goal is that each transition, when I listen again, I say Wow ! This is not always the case but I always try to be close.. That's why the art of harmonic mixing is much more interesting and gives much more pleasure and emotions, as well to realize it as to listen to the result. I sometimes have to try more than 50 tracks before finding one that can mix structure and harmonic with the previous one ... Of course it take time but is in my opinion really worth it . Some titles are also edited/shortened because I delete all the unnecessarily repetitive parts of the songs. The only drawback of a quality mixing transition is that the more it will be close to perfection, the least it will be noticed (for most people)